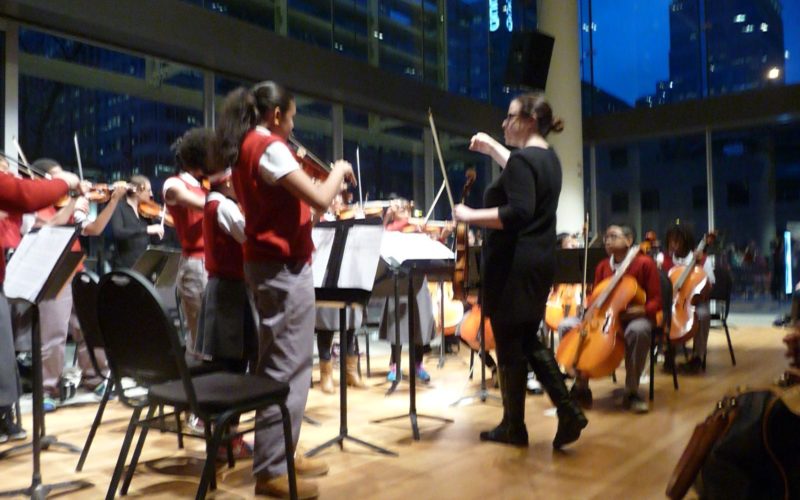 The partnership between MacPhail Center for Music and Ascension Catholic School, which has been flourishing for more than 25 years, is featured on a Twin Cities Public Television’s Minnesota Original show. On the show, Principal Dorwatha Woods discusses the benefits the partnership has for Ascension students, including increased self esteem and proficiency in math.