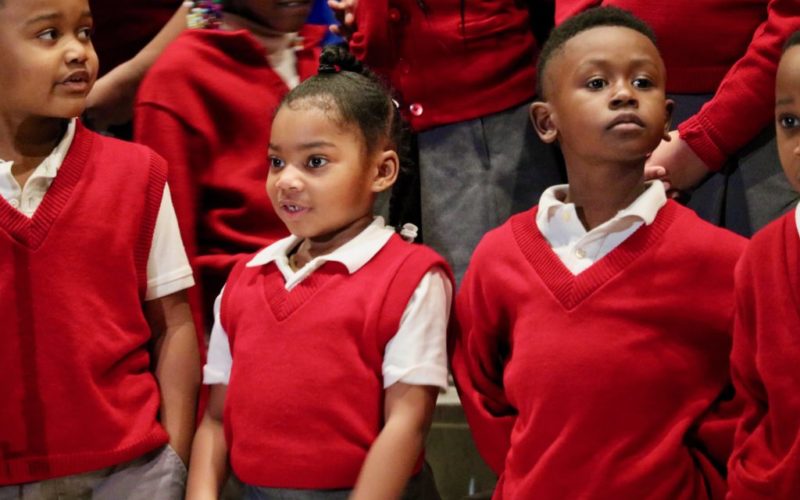 Ascension School’s Christmas Program adopted a different format this year, with readings and songs to celebrate the season rather than a musical play. Each grade and every scholar participated accompanied by a pit orchestra.  The church was full of family, friends and others who were treated to a great show featuring old favorites such as “Do You Hear What I Hear?” and more modern carols such as “A King is Coming to Town.” 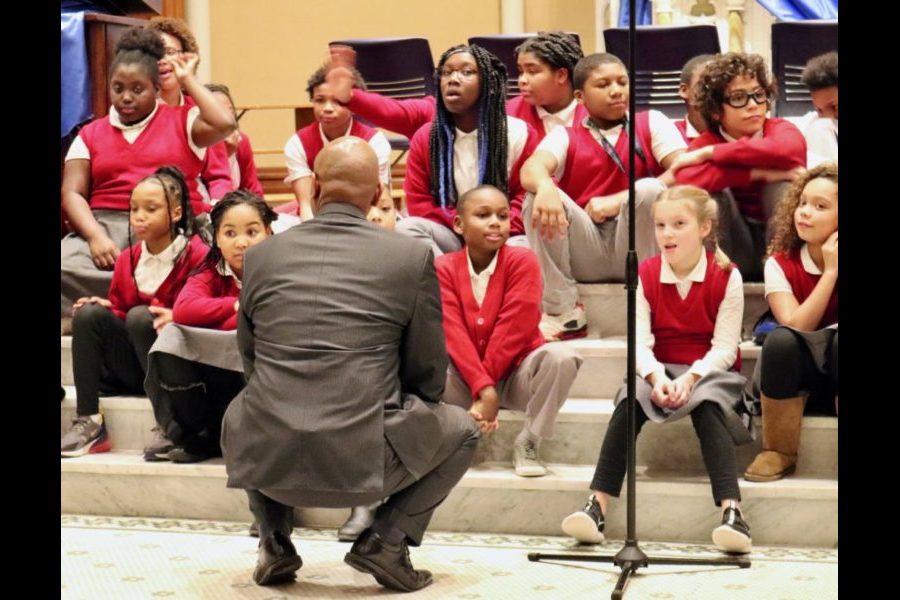 Principal Benito Matias encouraged the scholars as they waited for the program to begin. 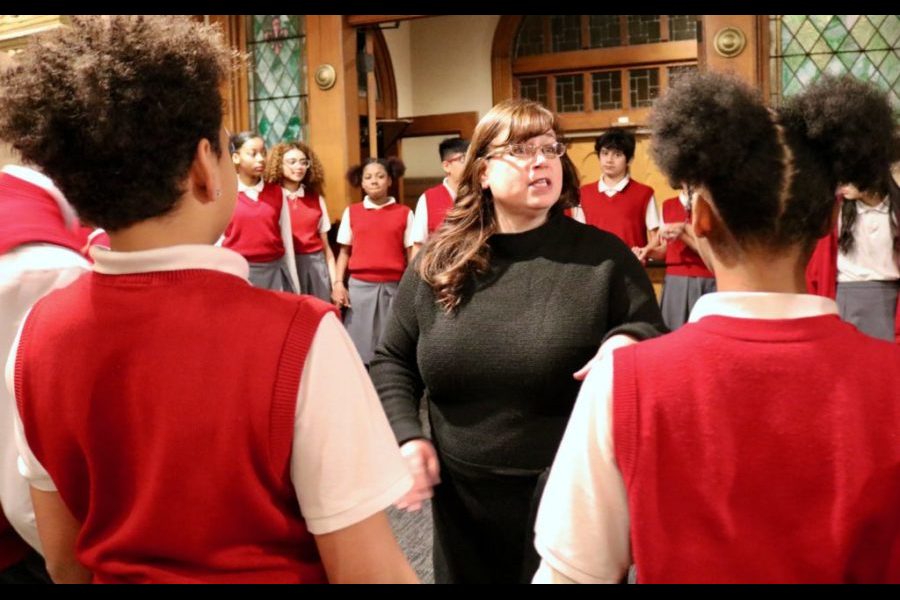 Ms. Isola gathered the 8th graders, who showed leadership by managing the show and performing the spoken-word portions. They stood in a circle and prepared together before the show began. 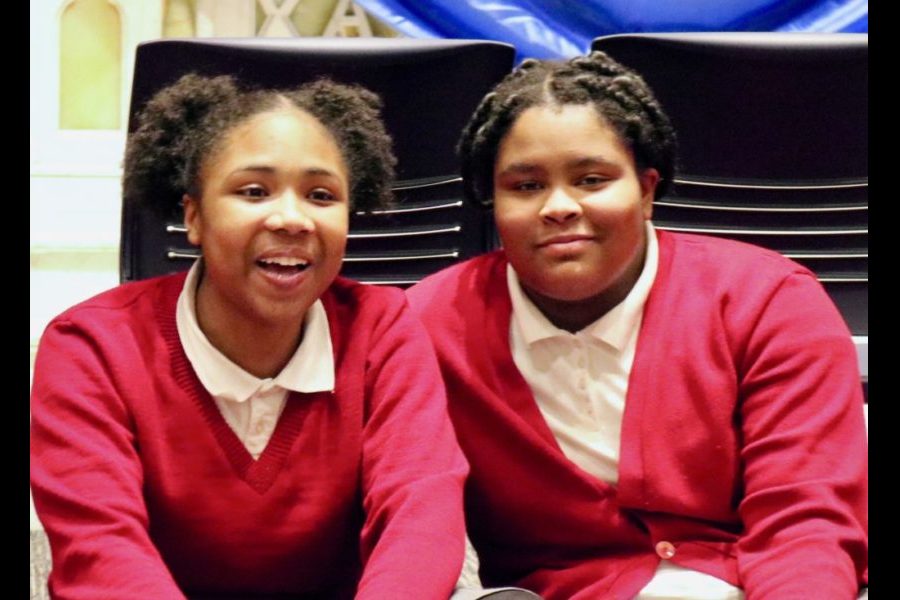 Relaxing before the show began. 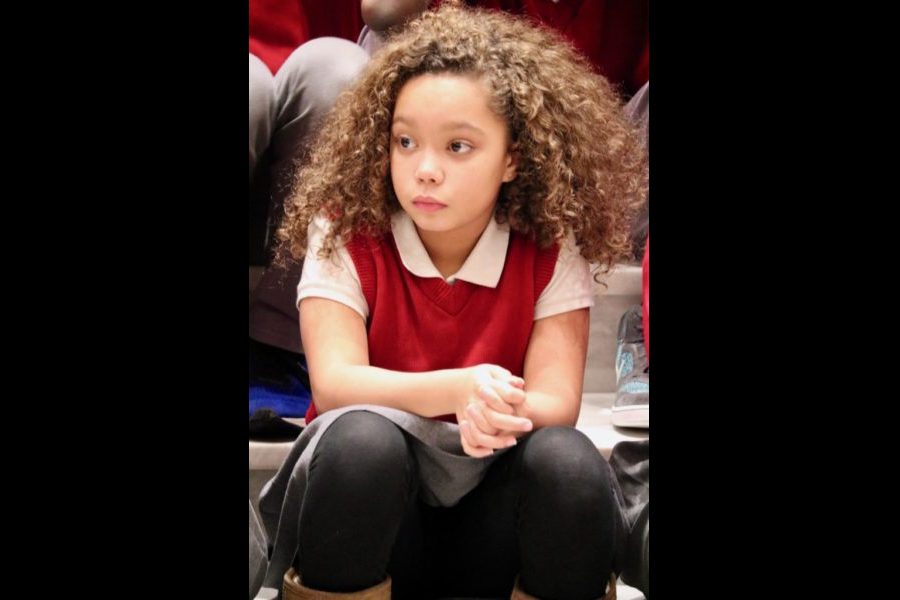 Watching the audience stream in. 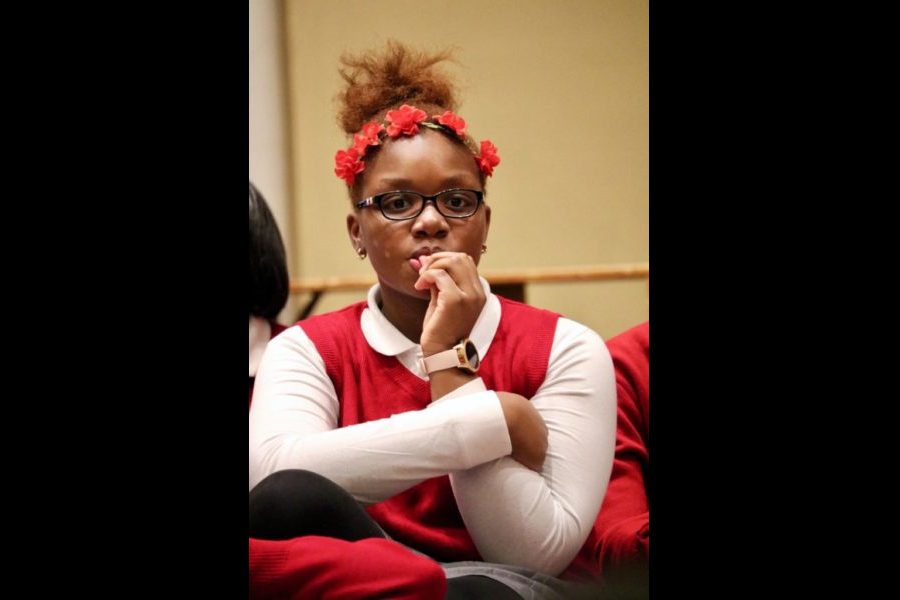 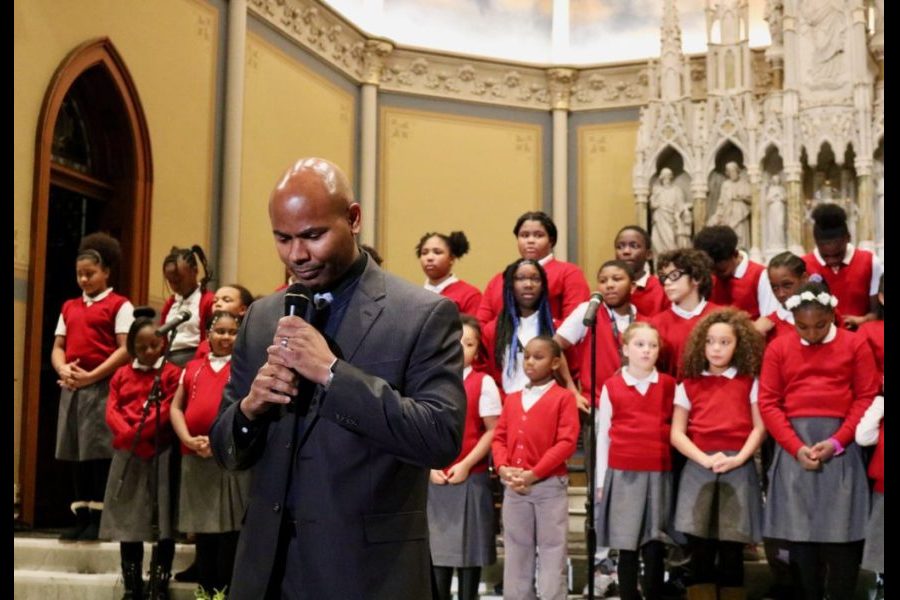 Mr. Matias began the evening with a prayer. 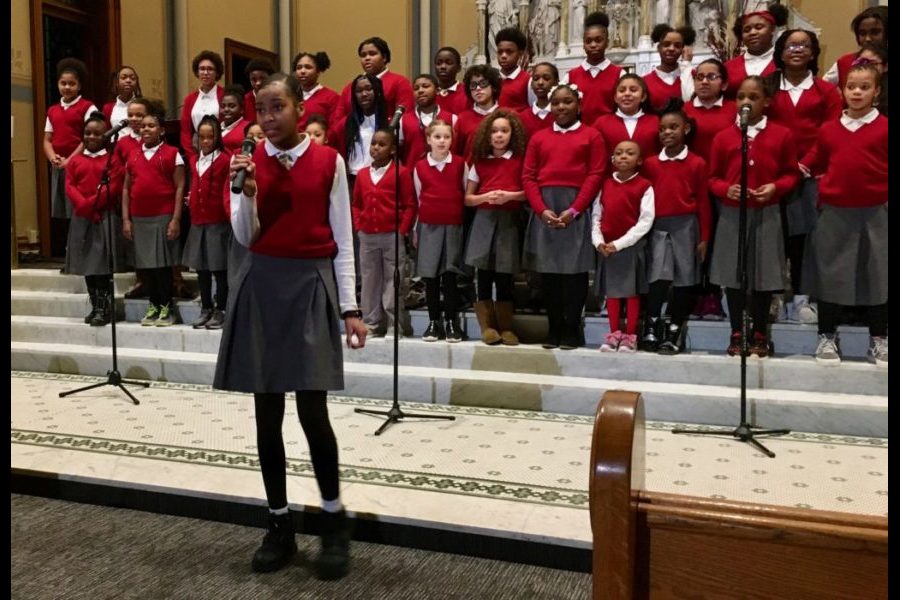 "Once Upon a Holy Night" soloist Iyani 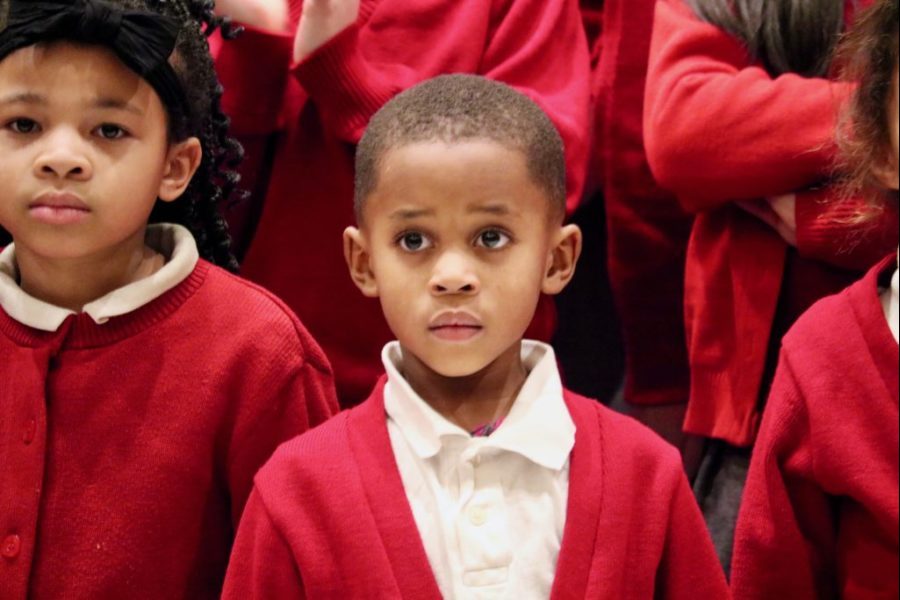 The younger scholars showed some trepidation. 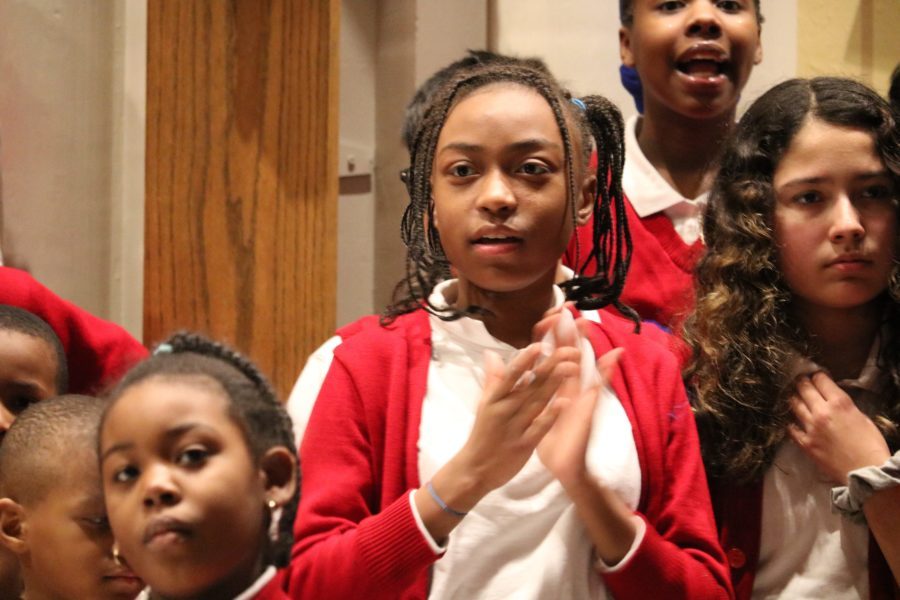 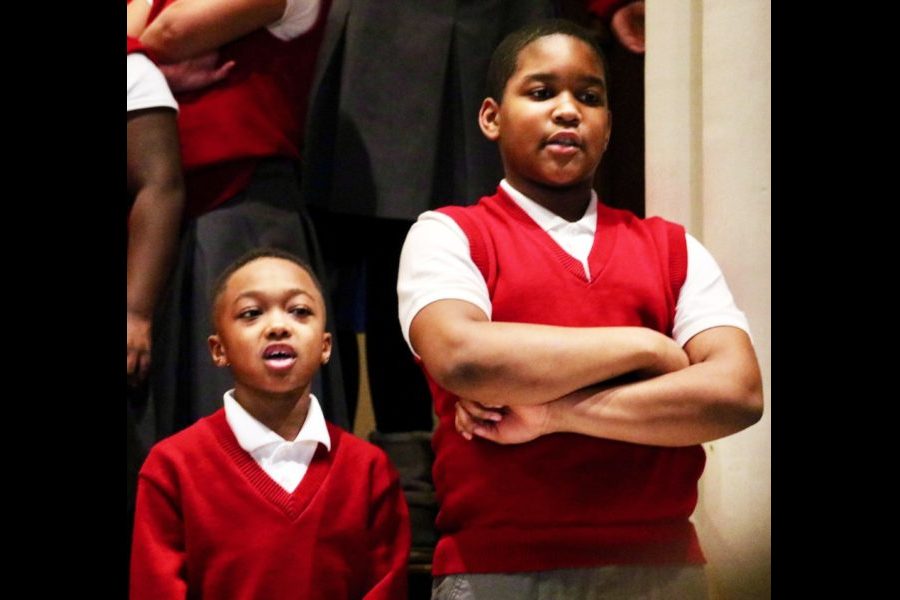 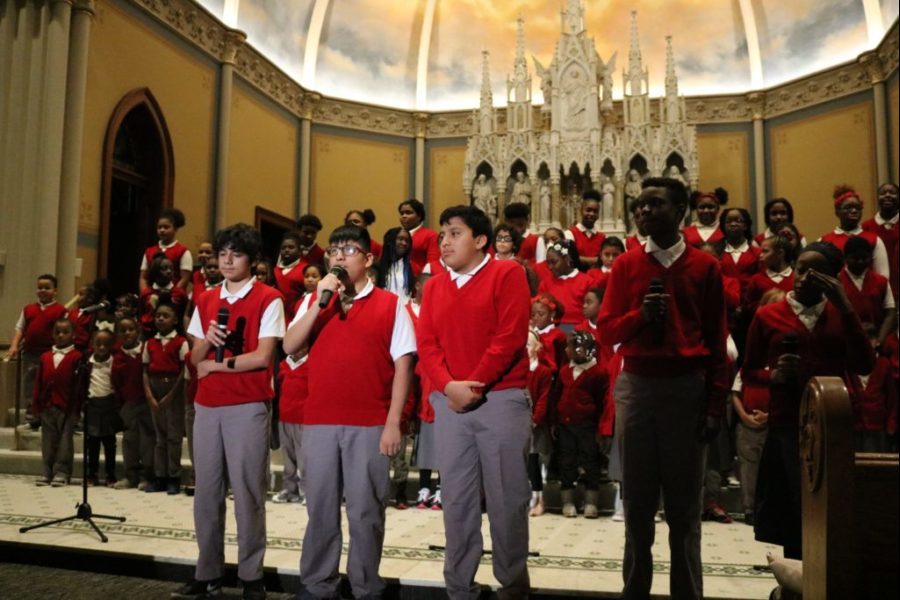 Proclaiming the Good News in Spanish and English. 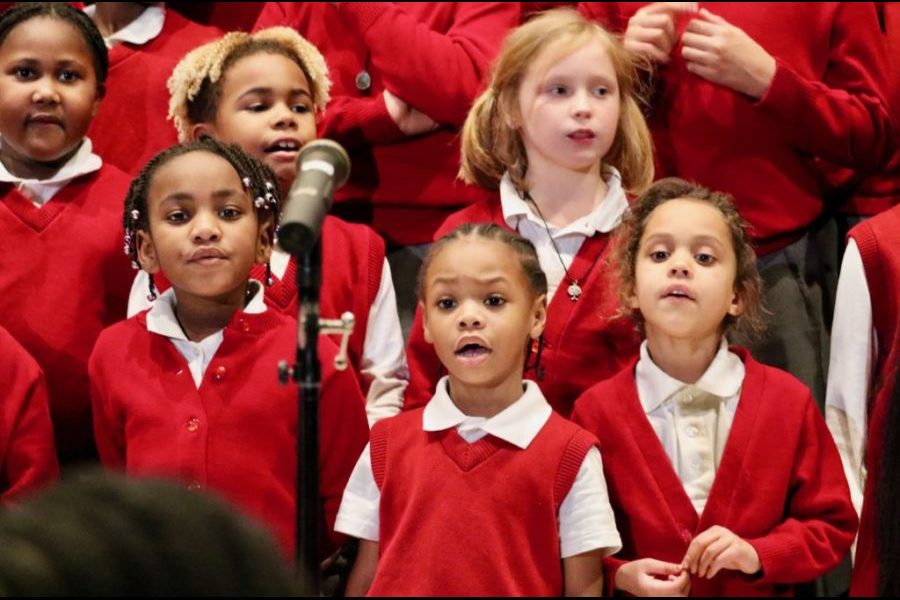 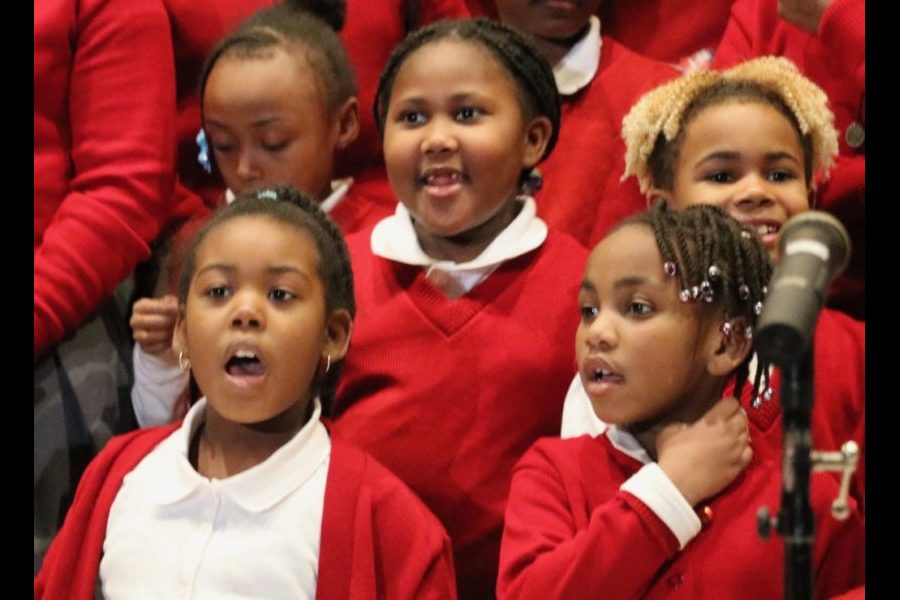 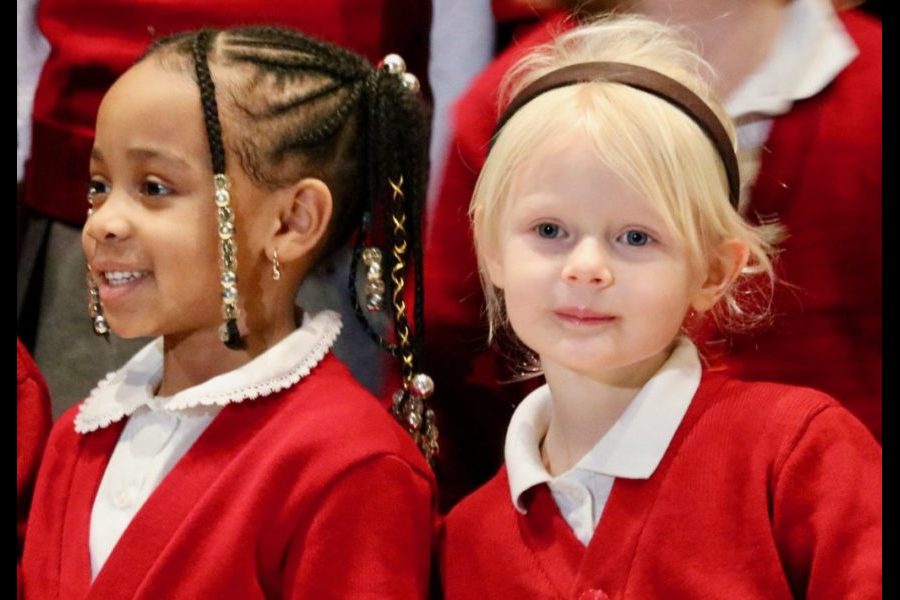 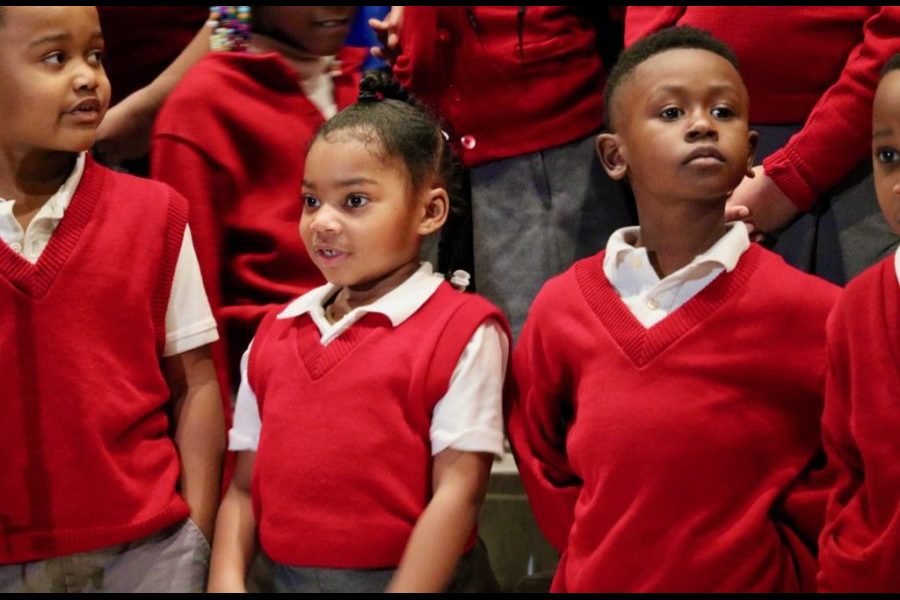 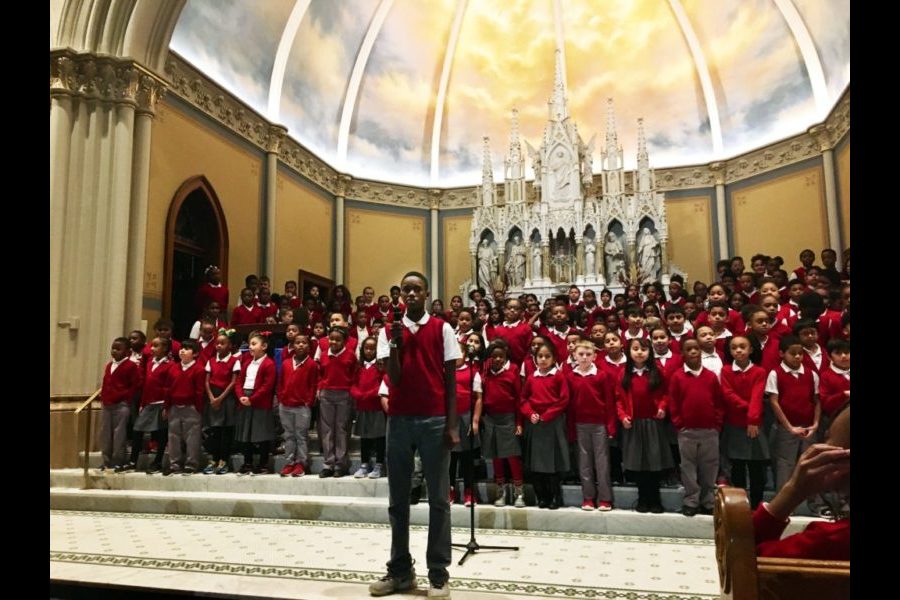 Jr. Jeremie led the 2nd and 3rd Graders on "A King is Coming to Town" 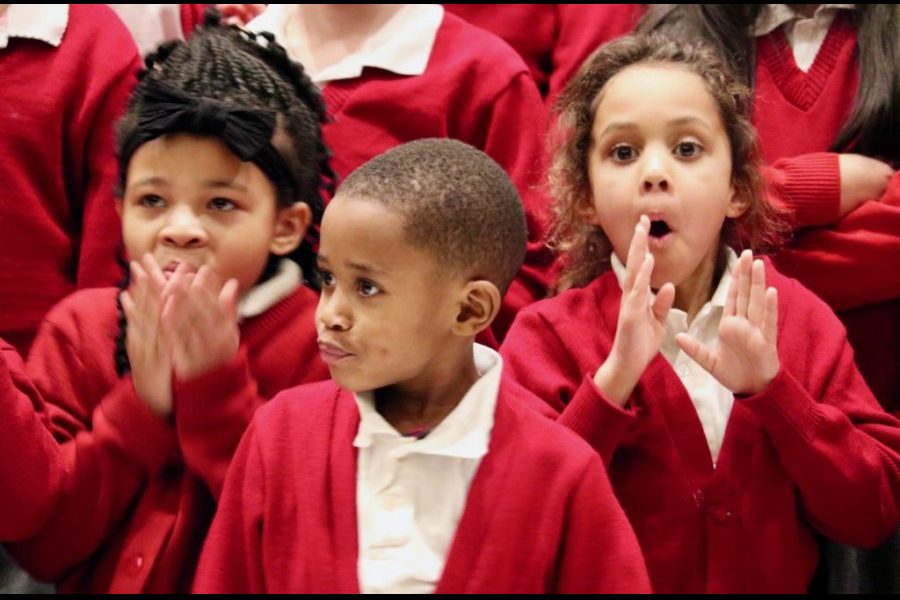 Excitement at learning they had earned an out-of-uniform day!

Previous Next
Back to All News